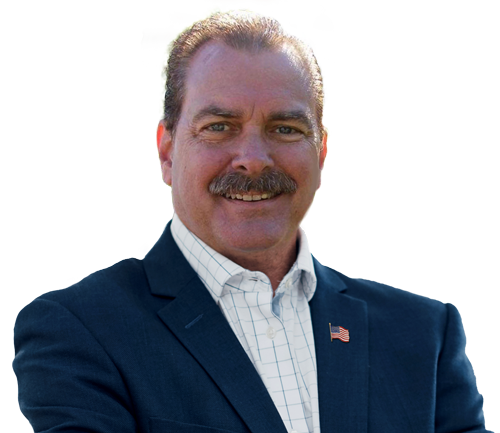 You Have The Power To Help Burton Brink Change California

Burton Brink has dedicated his entire life to public service. As a retired sergeant with the Los Angeles County Sheriff’s Department, he has demonstrated his professional ethics, morals, and accountability to the people of Los Angeles County.

Over a period of 40 years, Burton Brink has served the San Gabriel Valley, starting as young as 14 1/2 as a police explorer at the Arcadia Police Department. He became a reserve police officer in Monterey Park, and retired as a sergeant after 29 years with the Los Angeles County Sheriff’s Department.

Being a leader in the sheriff’s department allowed him to take part in forging change and instituting improvements. Burton recognizes we need change here in California, on a large-scale level. He has consistently proven his commitment to doing the right thing for every resident in the community.

Burton believes we all have the right to exercise personal choice when it comes to our health. Getting the vaccine is a decision that should be made in consultation with one’s doctor, not forced on Americans by the government.

While we all may share different political, religious, or social views, we all have a common interest. Our goal is to provide safe neighborhoods, good jobs, and a place to comfortably grow old and raise our kids. We need leaders with proven results. Through my persistence and background, I believe that I am the best person to represent our district.

I am humbly asking for your support to continue to make our community a better place.

ISSUES TO BE ADDRESSED BY BURTON IN SACRAMENTO